The Significance Of The Book Card In The Lenormand Tableau 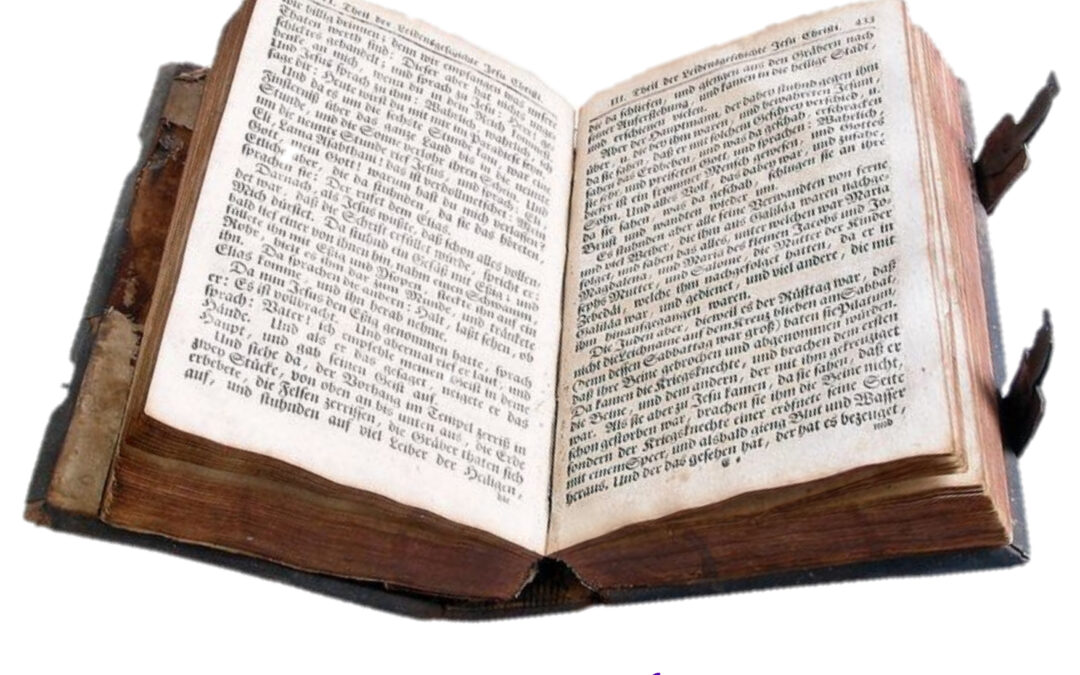 The Lenormand deck of cards were designed by the famous psychic, Marie Anne Adelaide Lenormand. She was popularly known as Madame Lenormand, and was a French fortune teller who was consulted by some of the most influential people in Europe, such as Josephine, the wife of Napoleon Bonaparte, and Marat, the French revolutionary. The Lenormand deck has 36 cards, unlike the Tarot, which contains 78 cards.

The Popularity of the Lenormand Tableau

The deck offers cartomancy that is clear and practical. There are few spreads, and the cards are read syntactically, in pairs or strings. Usually the first card is considered as the subject or the noun in the sentence, and the second card is the modifier or the adjective.

Thus, each card offers a meaning to the reading, and is also interpreted according to the combined meaning with others cards in the tableau. While the Tarot deck offers insight into the ‘why’ of a given situation, the Lenormand reading offers a more practical approach. Its reading offers the consultant an understanding of how a situation could unfold.

The Book card in the Lenormand deck can hold several meanings. These include knowledge, education, research, studies, learning and secrets. It is considered as one of the simpler cards in the deck, and its meaning seems apparent in reading the tableau. Of course, the manner in which the meaning of the card is interpreted would be guided by the consultant’s question.

Typically, the card represents knowledge, learning and education. It may also indicate academic intelligence. In some cases formal education and knowledge may be associated with snobbery. For those who seek a deeper meaning, such as a journey to find truth, it could represent the process of learning, in order to gain knowledge. The Book card of the Lenormand deck symbolizes the ten of diamonds. The general feeling of the card is neutral, and it focuses on the future.

In a cartomancy reading with a deck of Lenormand cards, emphasis is laid on the combined meaning of the cards. For instance, the Book along with the Rider can symbolize a secret message, discovery or educational news. On the other hand, when the card is revealed with the Star card, it can indicate a desire for spirituality or to attain knowledge. The Book with the Bouquet/Flower card can represent praise over one’s learning or enjoying one’s education.

When the Book card appears, readers often ask consultants to consider specific questions. These often include what knowledge the consultant seeks, what they consider to be missing and what they may be hiding. The Book card may also hint towards an esoteric meaning. It may represent knowledge that a book holds for the consultant, and is yet to be discovered by them. It may encourage one to look inward and consider the truth one desires to find.