Understanding The Meaning Of Man Card In Lenormand 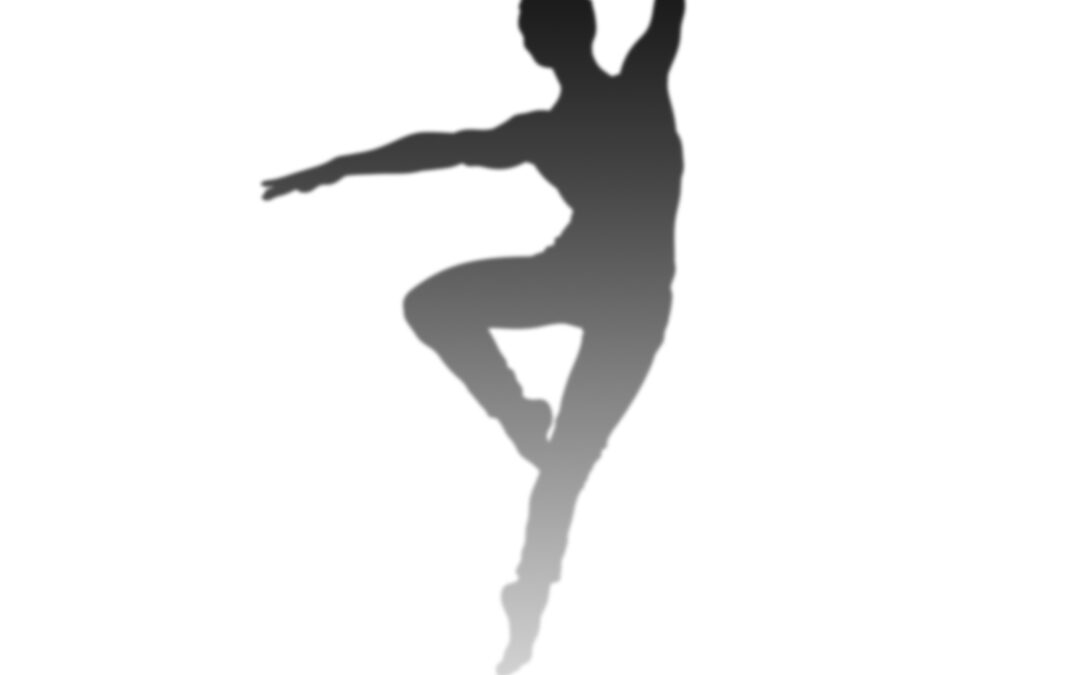 The Lenormand deck comprises numerous combinations of the Man cards and it may be hard to figure out the one that illustrates a male figure. Luckily, it is more straightforward as compared to the Tarot deck which requires an extensive analysis. The Lenormand grand tableau offers the necessary information needed to explore the querent’s life.

Generally, the Lenormand Man card represents a character with masculine qualities and energy. This could be a father, husband, son, boyfriend, brother, master, etc. When the querent is male, then the card automatically depicts him. But when the querent is a female, it will indicate a significant male persona in her life e.g. her father, fiancé, lover, son, brother, boss, or partner. The cards sitting next to Lenormand Man provide an in-depth overview of the male in question.

There are particular factors to consider before deriving the meaning. It is very important to perceive things from a logical point of view rather than being emotional. The key is to analyze scenarios from different angles. Reading for a female querent requires one to figure out if there is a man to assist or whether the woman is taking a dominant role.

In terms of a male partner, husband, or lover, the Lenormand Man represents whoever is with the female querent at the moment and not whom she desires to be with. The other guy she wants to be with will be denoted by another card, say the Dog. When it comes to a career the Lenormand Man usually stands for a crucial male you are working with. While the may not signify a specific job on its own, it could mean that you might partake a role that is typically reserved for men. Often, it is a wake-up call to start being strong and taking charge. Then the surrounding cards give more insights into the possible job. The Bear, for instance, can be interpreted as the boss while the Rider might be a new person that is about to appear into the querent’s life (a messenger, or friend). The Tree could stand for a religious man or a doctor. All in all, the Man remains to be the paramount figure while the Rider and Tree are the least significant personas.

In health, it portrays the state of the male reproductive system, a man with a medical problem (especially those related to male genitalia), or a male character who is helping you recover from a health issue. The Man card can also be used for timing in which case it becomes the 28Th day of the month. Traditionally, it is associated with the month of April. In cartomancy, the Lenormand Man is the Ace of Hearts, meaning satisfaction, contentment, happiness, and joy.