Understanding The Meaning Of The Star Card In The Lenormand Tableau 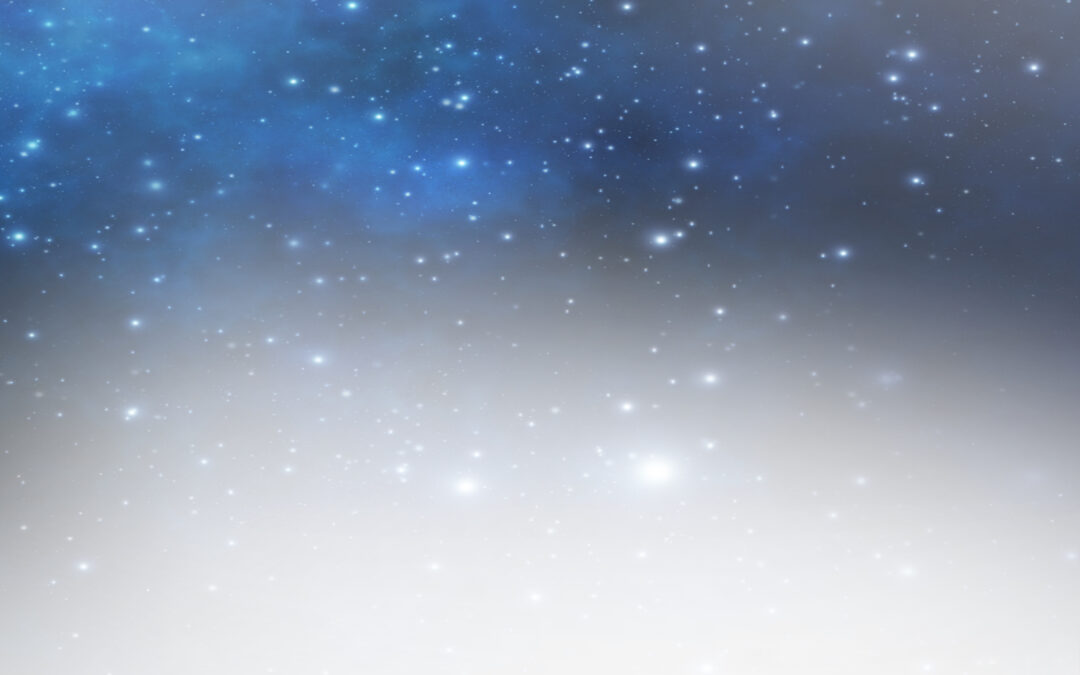 Cartomancy is a form of divination or fortune telling that has been around for centuries. It involves reading a deck of Tarot cards and interpreting them. In the 14th century, Tarot cards made their way from the Middle East to the Europe. It is believed that they traveled with the gypsies. The exact origin of this form of fortune telling is unclear, though some believe that its roots may lie in China.

The Lenormand is a tool of divination that is similar to the Tarot, and yet different. It is a deck of 36 cards that can be used to tell fortune, and can also be used for self understanding and empowerment. The oldest deck of the Lenormand cards, ‘The Game of Hope’, is kept in the British Museum in London. In the late 18th century, the cards were used as a sort of parlor game, but over time they were associated with divination and esoteric powers.

Marie Anne Lenormand, or Madame Lenormand, was a famous psychic who created the Lenormand deck. It were her own adaptation of the Tarot cards. Madame Lenormand was consulted by eminent people such as Tsar Alexander I of Russia, Empress Josephine, wife of Napoleon Bonaparte and the French revolutionary, Robespierre. It was after the death of Madame Lenormand, that her name was placed on the deck that she created, and read. Over the centuries, more and more people have learned to appreciate and read the Lenormand cards.

In order to read a Lenormand Tableau, it is important that one understand the meaning and significance of each card. The position of a card in the tableau will alter its interpretation, as each position represents a topic. The Star is a wonderful card to have in any reading.

The keywords that are associated with the Star card include hope, inspiration, optimism and spirituality. It is a positive card, and represents one’s dreams, and progress towards goals that one has set. It signifies hope and positivity, and the card guides the reading, quite like the North Star guides travelers towards their destination.

The Lenormand Star also represents the six of hearts in a deck of cards. It strongly suggests the importance of the consultant’s happy memories, which fill their heart with joy. The card encourages the consultant to have faith in their moments of doubt. It also helps them remember their role in the greater scheme of life.

The combined meaning of the card with others cards in the tableau is also important. And in a reading, the reader would have to consider the position of the Star card in relation with other cards. For instance the star and the rider could indicate great news and inspiration. The Star card often symbolizes faith and trust, and advises the consultant to move forth with confidence and hope.