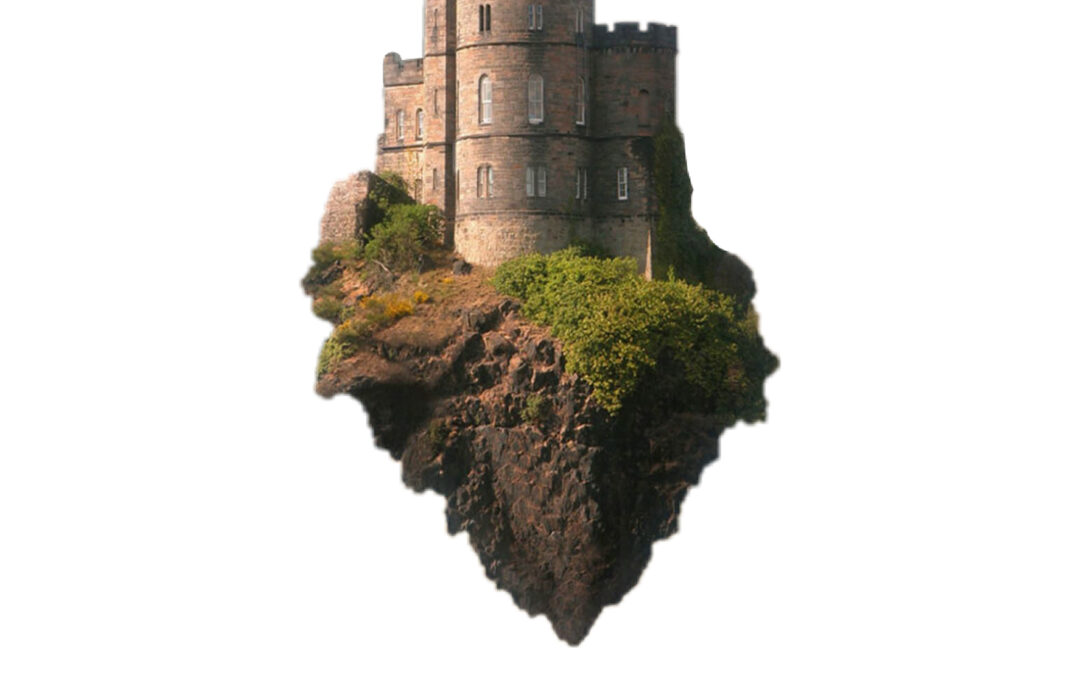 Tower is a card in the tarot deck that represents destruction and chaos. It’s a cartomancy card that signifies an unexpected change and a sudden upheaval. The change is usually life-changing, intimidating, and often unavoidable. It could denote an array of traumatic, life-altering, or tragic events such as a loved one’s death, a bad breakup or divorce, violent abuse, child abuse, miscarriage or stillbirth, a drug overdose, bankruptcy, job loss, car crash, etc. The period denoted by the tarot card would be tough, but you would eventually get through it. Most likely, you would come out of it a much stronger individual. It would give a new meaning to your life. In the Lenormand scheme of things, the Tower card indicates protection. The reading denotes an individual who is isolated, lonely, or employed.

On the positive side of things, the “destruction” the card brings about is usually the demolition of your false beliefs, fake foundations or unrealistic dreams and goals. This could be extremely disorienting and confusing, particularly when your major belief systems are being shaken. The other good thing about the Tower card is that the destruction it ushers in is invariably followed by restoration and development. Also, if the cards surrounding the Tower event in the tableau are optimistic, the Tower could simply signify a major change, such as moving to another country. This would be a major upheaval. The adjustment would be scary and would change your life upside-down. However, the change would ultimately be for your betterment.

On the money or career front, the Tower event could denote zero job security. It could indicate an impending loss of job or redundancy. However, it could also denote a fairly massive change in your existing position, which would present you with stress and make the road ahead difficult. However, in the longer scheme of things, you would benefit from increased job security. Financially speaking, this means you must be fairly careful with money. The Tower, in its extreme avatar, could represent bankruptcy. Therefore, refrain from risky investments. An unexpected upheaval could be in the offing. If you have not put aside money for the unforeseen, do it right away.

As far as personal health is concerned, the Tower could mean you’ve been overlooking an illness or its warning sign. For the best possible recovery, you must confront your health issues right away. If you take actions early enough, you could avert a possible health scare. Irrespective of how you take the next step, turning yourself away from an issue when the Tower event is looming over your head is a recipe for disaster.