Understanding The Implication Of A Woman Figure In Tarot 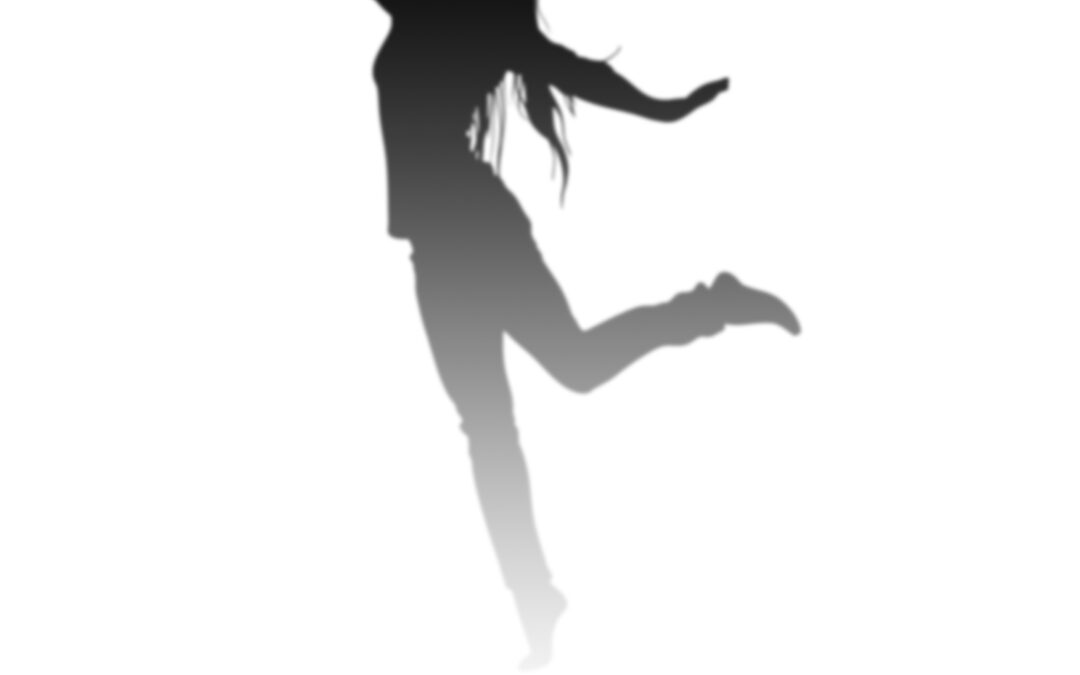 What is a woman tarot card? If you draw one from the Lenormand deck, what does that imply? How can this tableau guide a person to read his or her destinies? Most people who are looking for these answers will find ample information here.

In a Tarot reading, there’s always a probability of a woman card showing up. These cards can allow you to interpret information, and give or take advice and warnings on how to deal with other people, specifically women, in their families. You first need to know what these women card stands for, and how you can adequately study these tarot figures.

When you draw a tarot card, you can pick The Empress, The High Priestess, Strength, Justice, Temperance, The Star, The Moon, and The World cards. All of these represent women or feminine things. Empress and High Priestess are genuine female figures. Others are allegories; however, they are female nonetheless through their power and grass-roots portrayals.

The Empress and The High Priestess

Empress is a companion card to the High Priestess. The High Priestess card usually associates itself with motherhood and is famously representing the only female Pope in history, Pope Joan.

The Empress is a representation of a female mind who rules over her empire. She excels in creative intelligence and always plan for her future. The card will allow you to recognize someone in the spread with traits such as aptitude, youth, authority, and dynamism. Similarly, the Reverse Empress depicts negative qualities, including low spirits, disregard, silliness, self-indulgence, uncertainty, and cruelty.

Truth/Justice always stands for the representation of women. Justice articulates the moral order of everything and stability in the living. Reverse Justice represents cheating, irrational, senseless, illogical, misleading, and dishonest behavior.

Strength, an allegory that has an image of a female taming a lion. Characteristics to recognize someone in a spread cover includes self-control, kindness, self-control, altruism, power, and artfulness. The Reverse Strength shows negative traits such as being cruel, selfish, low-spirited, easily manipulated by others, and unreasonable.

Tempress is the figure of an angel. You can identify someone in the spread through qualities like patience, discipline, hospitality, fertility, good temperament, tolerance, and integrity. A reversed Temperance relates to intensity, extremism, alienation, corruption, and – discourteousness.

Other Feminine Tarot Cards in Cartomancy

The Moon – an exact feminine card that can help you identify someone in the spread with traits like hidden, loving, gossipy, vague, religious, impious, and spontaneous.

The Star – It represents good luck and peace.

The World – It’s a female equivalent of The Sun and is the card of accomplishments in any given field of trials win and satisfaction in their private living.

The Queens of the Minor Arcana – This character represents their role as a man, woman, associate, or opponent, among other circumstances.

Queen of Coins and Swords – The former represents a woman of authority and influence, whereas the following depicts power, determination, and wisdom. Negative Queen of Swords is a powerful and threatening negative notion of suffering, all the darkness.