Everything You Wanted To Know About Anchor Card 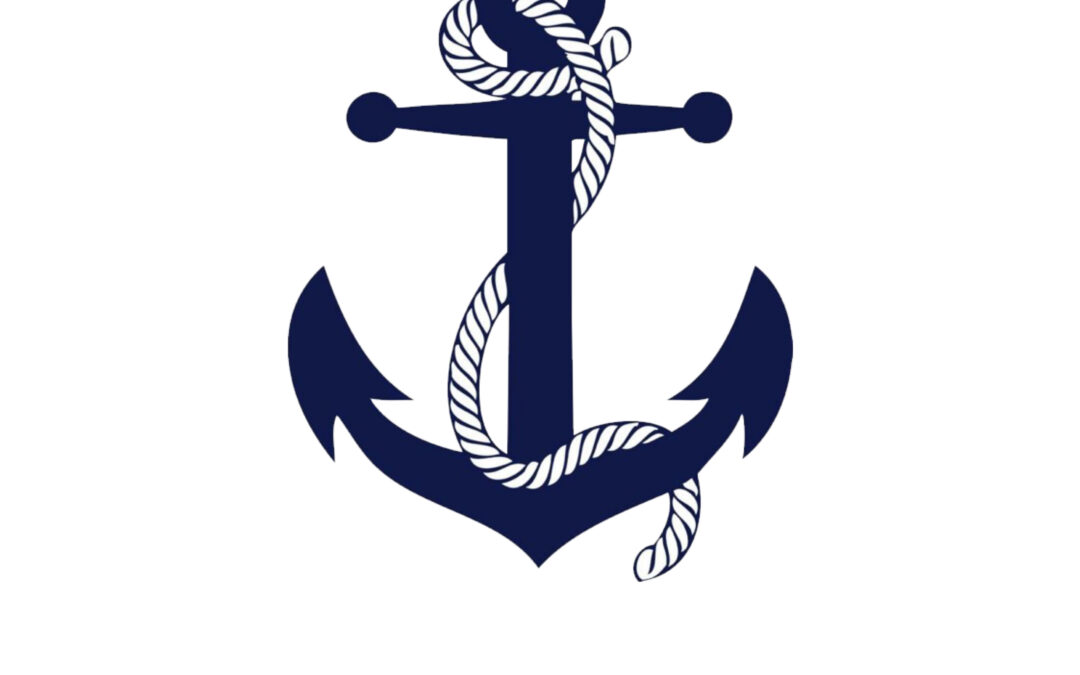 The anchor card in the Lenormand deck is taken to represent the same in the asker’s life as the role the anchor fulfills in reality. Hence, as an anchor is a tool used to stabilize, provide security, and act as a tether, drawing the anchor card during a cartomancy session represents safety, laying foundations, and resilience. Speaking in general terms, the anchor has a positive meaning attached to it, bringing a sense of stability to all readings. It is meant to showcase arriving at one’s destination, the attaining of goals, and protection against all storms.

Drawing this card during a general reading or in a tableau (depending on placement) bolsters the self, encouraging durability and the belief that one can, whether all storms. Of course, each card also has a negative connotation. The anchor in a negative sense is ascribed to stubbornness, rigidity in sticking to unhelpful ideas, and being stuck/trapped (or feeling like one is.)

When conducting a Lenormand reading for love, drawing the anchor indicates a long-term, committed relationship. It is taken to mean faithfulness, stability, and commitment. As stated, the negative connotation relates to feelings of being trapped, tied down, or stuck in a relationship. The meaning of the anchor in love is generally positive, however, and depends on the tarot reader’s assessment of the energy of the particular reading.

When seeking answers to career-related issues, drawing the anchor from the deck indicates job security, permanence in job positions, successful business ventures, and a long-term career. In particular, for career questions, the anchor is taken as a very positive sign, bringing good tidings and indicating optimistic outcomes.

Individuals looking to answer health questions via a reading should know that the anchor represents the hips and pelvic bone. Depending on surrounding cards in the tableau, the anchor can hence indicate previously unseen problems in this region. However, the anchor itself means a condition is either stable or long — term; this depends very much on the surrounding cards and their interpretations. For instance, the anchor drawn with the tree card in a reading is indicative of long — term physical health and stability of an illness. Meanwhile, the anchor drawn with mice indicates the steady decline in physical fitness or the worsening of the disease.

Lastly, in the context of the time, the anchor card is used to mean a long time. This period can be anywhere from a year to lifelong. It depends on the reader’s life situation, the nature of their questions, and the overall tableau.

The anchor card depicts stability, strength and resilience/steadfastness. Hence, a personal inquiry should focus on these aspects: making oneself stronger, more secure and confident, and understanding how best to persevere, as goals are within reach.