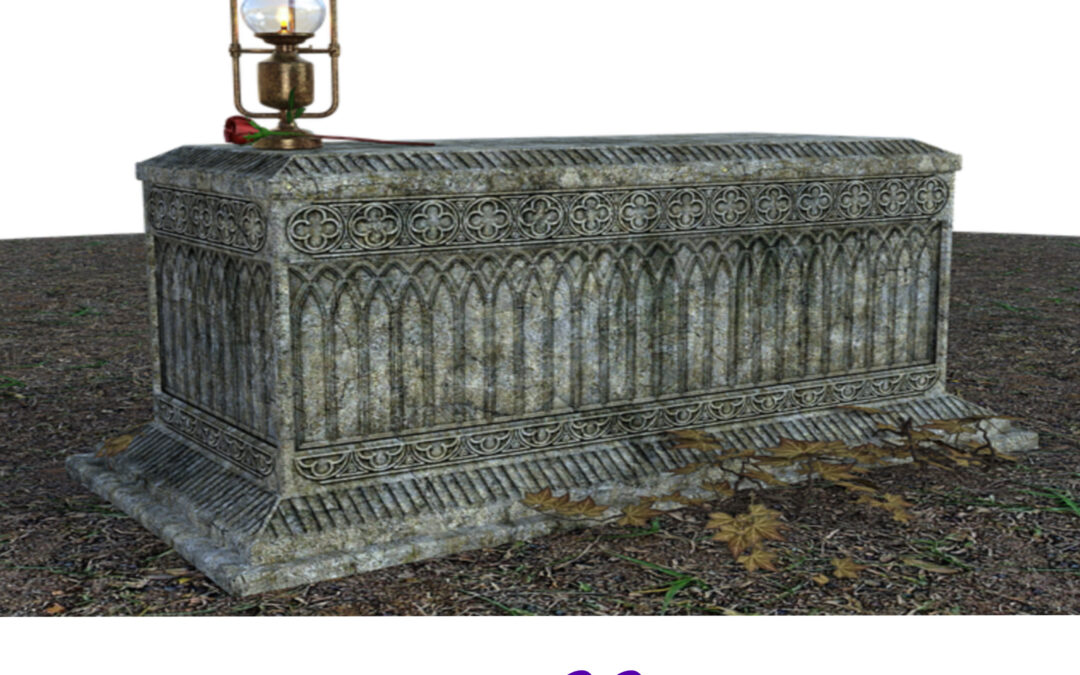 Tarot cards probably originated in Italy during the 14th century. Today to many of us, Tarot readings are something not to be taken too seriously, although many still use a reading to help make decisions, interpret events and get in touch with their inner self. Lenormand cards were derived from the Tarot deck in 18th century Europe and were used for the same purpose.

Fortune telling with a deck of cards is known as cartomancy and when using Tarot cards, each one has a specific meaning. It’s important to understand the meaning and be able to interpret it as it might apply to you and your situation or feelings. And fully understanding what each card means can also help you to have a more accurate and ultimately a more meaningful reading. Cards can be arranged in many different ways; one of the most popular arrangements is the tableau, in which cards are arranged in four rows and seven columns.

If you use Lenormand cards, and aren’t familiar with the meanings of the cards, it’s all too easy to misinterpret the deck during a reading. One card that seems to cause unease in some people is the coffin card. Firstly, it’s important to understand that the coffin card doesn’t necessarily mean that you at going to die, or that someone close to you is about to die. However, the coffin card often does indicate loss, and the associated grief and healing that typically accompanies the loss of a loved one.

The card is often about letting go; it can mean that you need to let go of someone or something. It can be a relationship that’s run its course or a job that it’s time to give up. In short, it’s time to move on and make a fresh start, just as we inevitably have to do when we experience a death, although the coffin card isn’t necessarily referring to a bereavement. A coffin is buried in the ground of course, and this card can also indicate that you are burying, suppressing or hiding your feelings, perhaps something you feel guilty about.

The coffin card is paired with various other cards in the Lenormand tableau, and these pairings also have meanings. The coffin paired with a scythe can indicate an unexpected or painful ending, or a loss of communication when paired with a letter. And a coffin and fish pairing can be indicative of a losing money or a change in your financial situation. If the coffin card appears in your deck at a Tarot reading, it’s a good idea to ask yourself a series of key questions, such as what you have lost recently, what you might be repressing, or whether it’s time to get over something or someone.