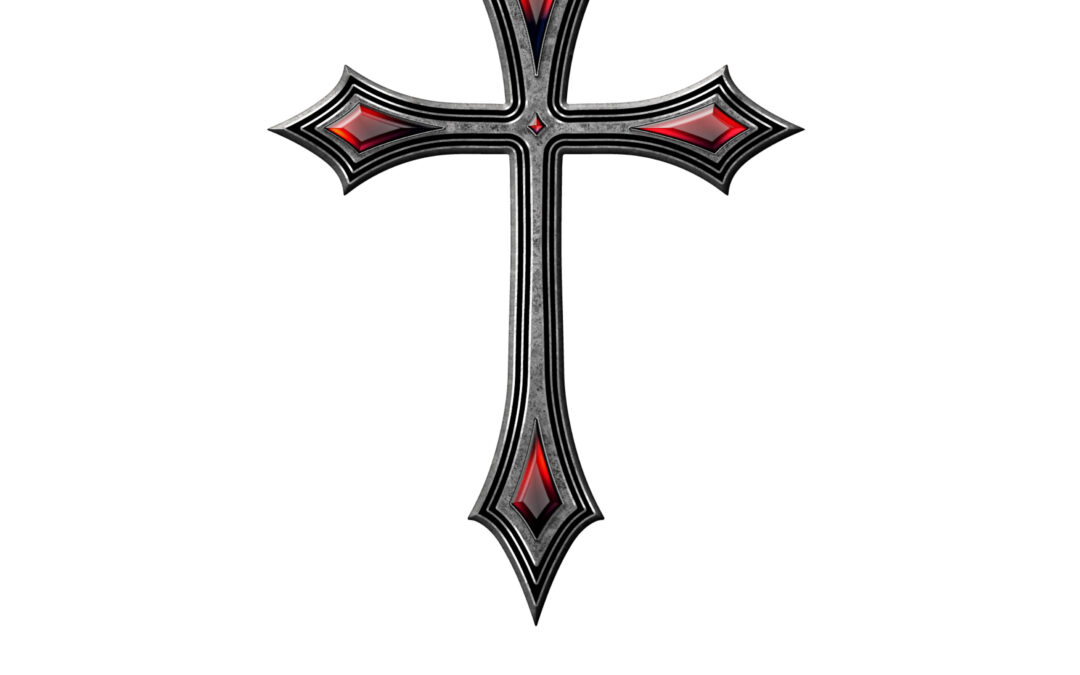 The Cross in the Lenormand cartomancy signifies trials, hardships, burdens, challenges, humiliation, and shame. It is generally a symbol of organized religion. However, it also represents responsibility and ideology. On the positive side, it can refer to something being destined.

The history of the cross is thousands of years old. It is usually associated with Christianity today, but it was used as a religious symbol even before the birth of Christ.

When reading the Lenormand card deck, the meaning of the Cross is often negative. The same is true when reading tarot. Only on rare occasions is the Cross linked to destiny.

In the Grand Tableau, the meaning of the Cross depends on the question asked. If the card appears when describing a person, it means that he or she is either religious, burdened, challenged, depressed, or in need of counseling.

In terms of parenthood and other relationships, the Cross may indicate a heavy responsibility. This means that the querent needs to face the challenges of being a father, mother, child, lover, and the like.

The card represents a sense of physical or spiritual duty that someone has to fulfill. In this context, the card is a reminder that the burdens and challenges of daily life are a responsibility that the querent has to face head-on.

In other cases, the Cross may signify that an ideology or doctrine may be burdensome to uphold. While doing the right thing can yield positive results, holding on to ideologies to the extreme can result in suffering, persecution, and even death.

The card symbolizes a difficult working environment, work-related problems, and work overload. It can also mean that the querent is going to have a hard time looking for a job.

In terms of possible jobs, the card may mean that the querent is destined to have a flourishing career in a religious institution, like a priest, pastor, rabbi, nun, or imam.

The card refers to physical or emotional pain. It can also mean exhausting illness or possible lower back problems.

The Cross card is usually a negative card that deals with sufferings, trials, and tribulations. However, it can also be a positive reminder for a person to carry out his or her duty and responsibility.