The Meanings Of The Snake Card 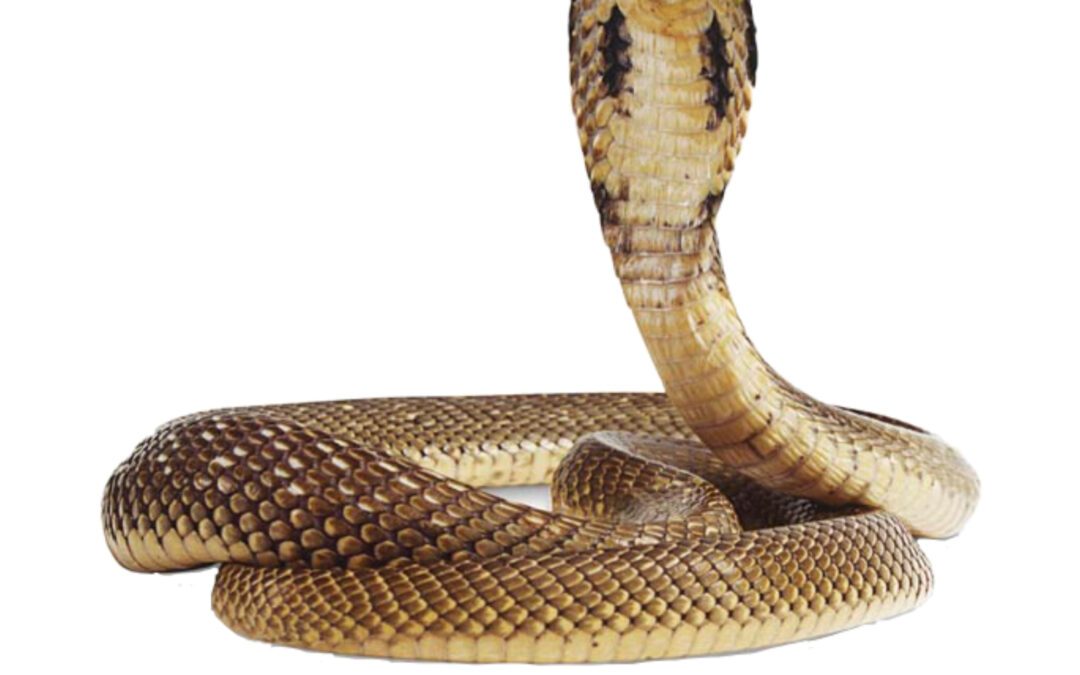 The snake card in the Lenormand deck can represent any of the aspects of the animal. It depends on the surrounding tableau and the nature of the reading. Generally, the card associates itself with a negative connotation, and drawing the snake in a reading can indicate a desire to the point of addiction, sexuality in a manipulative and seductive sense, deception and backstabbing.

A rarely used interpretation is that of wisdom; more modern Tarot readers take the snake’s wisdom to pertain to forbidden knowledge. The classical practitioners of cartomancy, meanwhile, see the snake’s wisdom as pure, detached from morality. In the rarely used positive sense, the snake represents desire, determination, and ambition. In some reading techniques and tableaux, the snake can also describe a woman (usually with dark hair.)

The Snake in Love Readings
The snake in a love reading may indicate the love object. More often, the snake represents the presence of a rival, especially ‘the other woman’ in a relationship. The snake may also indicate someone who is seductive or promiscuous and is interested in short–term satisfaction of desires.

The Snake in Health Readings
Within the body, the snake represents the intestines. Depending on surrounding cards in the tableau, the anchor can hence indicate problems in need of attention in this region. As the snake is also a symbol in medicine, the snake may indicate the presence of a medical professional in one’s life.

The Snake in Career Readings
If the cartomancy session is career-driven and the snake comes up in the draw, it represents problems in one’s career. Most often, it indicates that someone is working behind one’s back to undermine them; the element of backstabbing and duplicity are of high significance here. If the question is about possible career choices, meanwhile, the snake may indicate psychology, plumbing, or exotic dancing. The exact answer will depend on the cards surrounding the snake in the rest of the tableau.

The Snake in Time Readings
The snake closely links with the number seven. Hence, it can mean the month of July, seven days, seven weeks, or seven months. If the mountain or lily card also comes in a draw from the deck in the same tableau, the combination can also mean seven years.

Introspection with the Snake
The snake typically represents the negative, mainly due to the connotations associated with the animal in mainstream culture. However, the card may also represent a smart woman with brown hair, or wisdom, determination, and ambition. Even when the card presents with a negative meaning, it is necessary to remember the solution it suggests simultaneously: to be flexible and adaptive and tackle adversity head-on. Self — questioning, hence, should focus on desire and its nature, along with protection against harm, possible adversities, and how one can rise above it best.